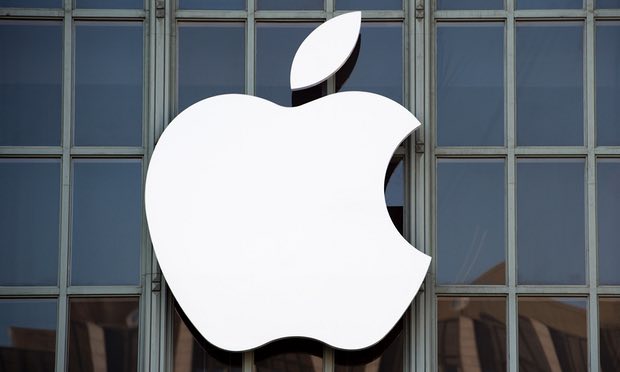 Apple is joining the fiercely competitive race to design self-driving cars, raising the possibility that a company that has already reshaped culture with its iPhone may try to transform transportation, too.

Ending years of speculation, Apple’s late entry into a crowded field was made official Friday with the disclosure that the California department of motor vehicles had awarded a permit for the company to start testing its self-driving car technology on public roads in the state.

The permit covers three vehicles – all 2015 Lexus RX 450h hybrid SUVs – and six individual drivers. California law requires people to be in a self-driving car who can take control if something goes wrong.
The road ahead: self-driving cars on the brink of a revolution in California
Read more

Apple confirmed its arrival in the market, but would not discuss its intentions.

The Cupertino, California, company instead pointed to a statement that it issued in December. That comment came after Apple informed federal regulators of its interest in self-driving cars in a letter from Steve Kenner, a former Ford Motor executive who is now the company’s director of product integrity.

“Apple is investing heavily in machine learning and autonomous systems,” the company said then. “There are many potential applications for these technologies, including the future of transportation.”

Like others, Apple believes self-driving cars could ease congestion and save millions of people who die annually in traffic accidents often caused by drunk or distracted motorists.

Self-driving cars also are likely to yield a gold mine, another reason that Apple is exploring an expansion beyond its main business of making phones, tablets and personal computers.

Although the ongoing popularity of the iPhone has helped Apple remain the world’s most valuable company, it hasn’t been able to invent another breakthrough product since the 2010 debut of its iPad, which is now in the throes of a three-year sales slump. The dry spell has raised persistent questions as to whether Apple lost some of its trend-setting magic with the death of its co-founder Steve Jobs in 2011.

Apple will be vying against 29 other companies that already have California permits to test self-driving cars. The list includes major automakers, including Ford, General Motors, BMW, Volkswagen and Tesla, as well as one of its biggest rivals in technology, Google, whose testing of self-driving cars has been spun off into an affiliate called Waymo.
Hell of a ride: even a PR powerhouse couldn't get Uber on track
Read more

Since Google began its work on self-driving vehicles eight years ago, Waymo’s fleet of self-driving cars has logged more than 2m miles on the road.

That means Apple has a long way to catch up in self-driving technology, but it’s also a company with a history of trailing in markets that it eventually revolutionizes. It wasn’t the first to introduce a digital music player, cellphone, or tablet before its iPod, iPhone and iPad came out.

With billions in cash, Apple also could easily afford to buy technology that accelerates its development of self-driving cars. There has been recurring speculation that Apple might eventually acquire Tesla, which has a market value of about $50bn. Neither Apple nor Tesla has given any hint that they are interested in joining forces, though.

Speculation about Apple’s interest in expanding into automobiles began swirling in 2015 amid media reports that the company had begun secretly working on building its own electric car under the project name “Titan”. Apple never confirmed the existence of Titan, which is now believed to be dead. 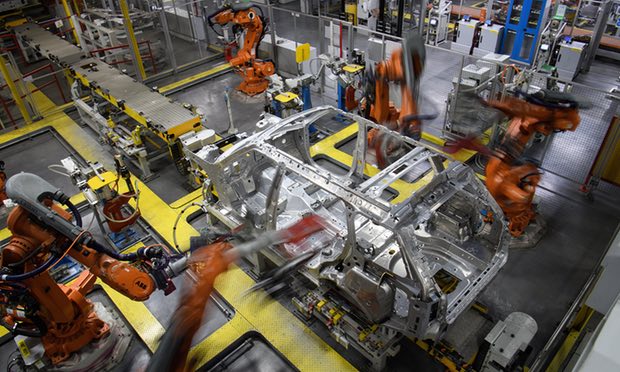 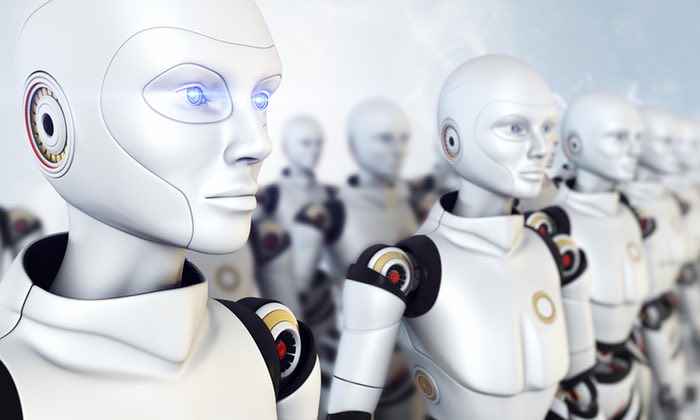 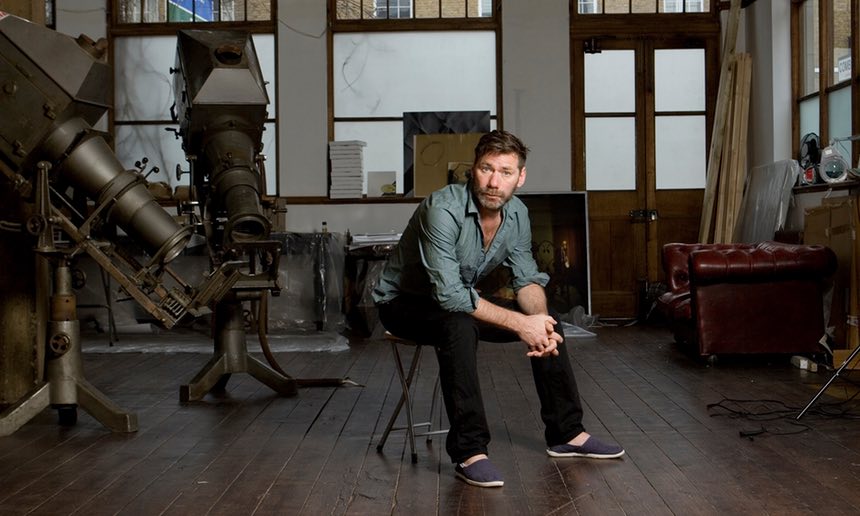 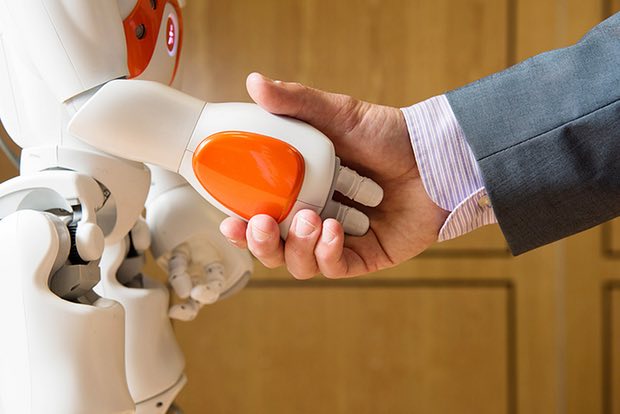 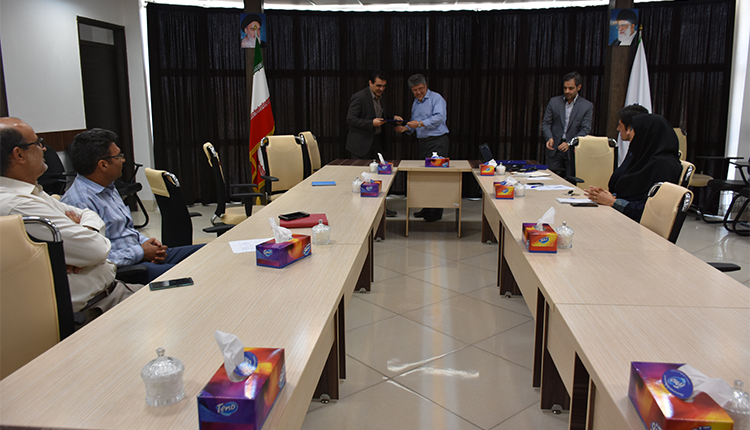 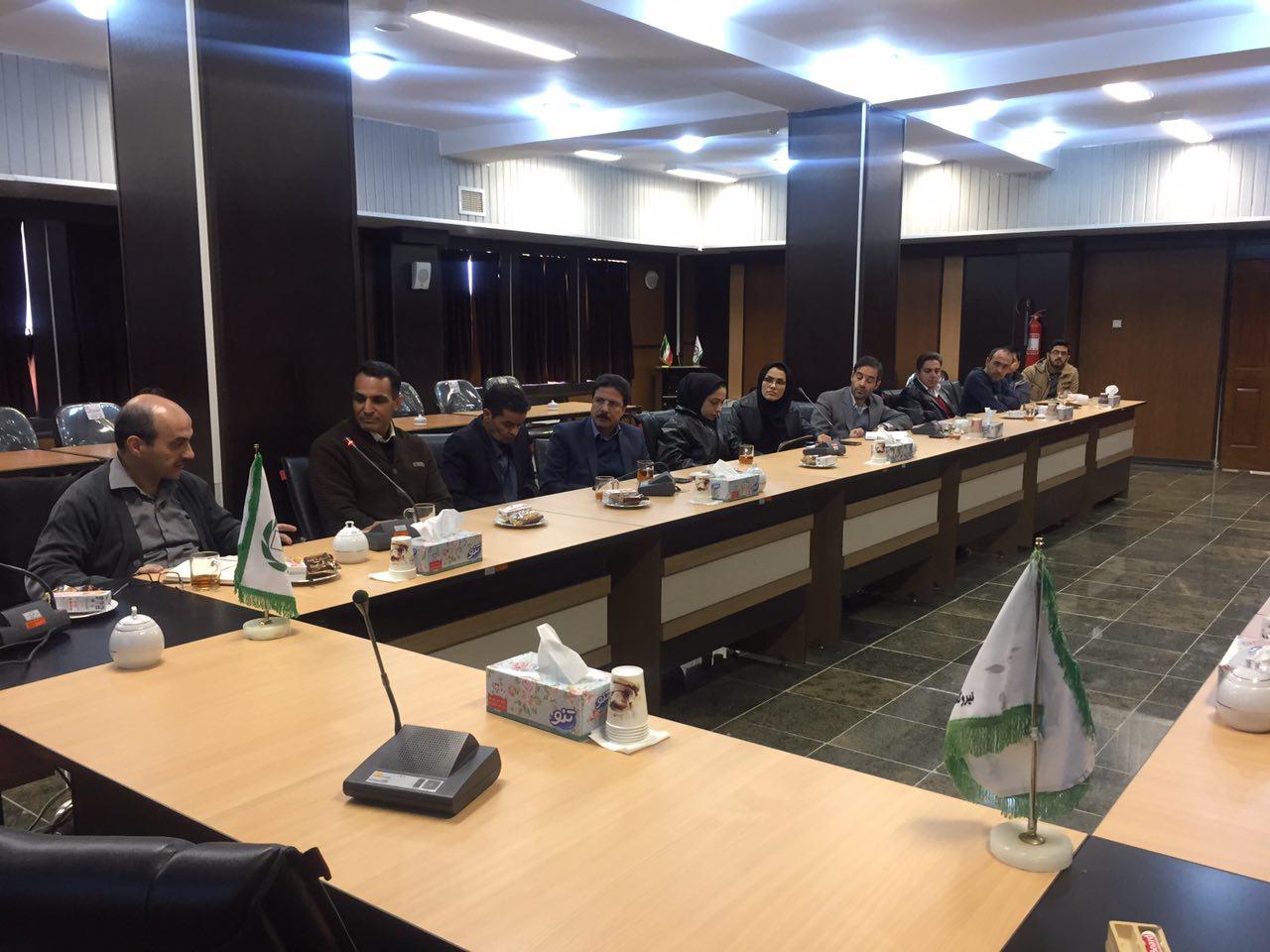 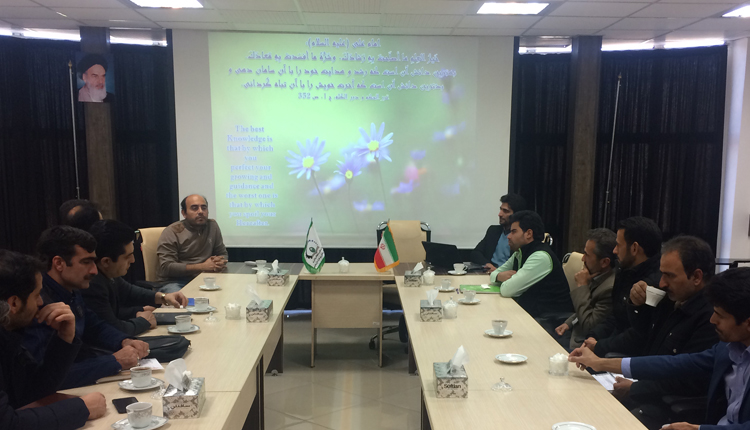